Pervasive gender stereotypes that hold women back in the workplace 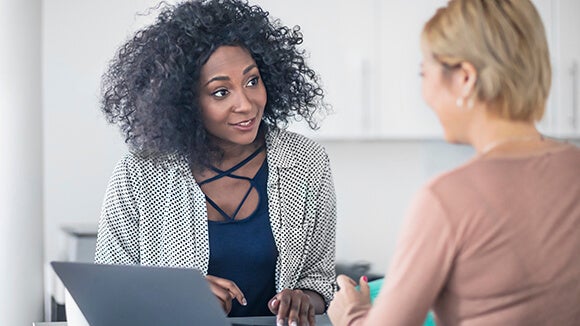 A female employee wraps up a work email, goes to send it, and second guesses herself. In the past, she’s been accused of seeming “cold” in the workplace because she often replies directly, without fanfare, exclamation points, or emojis.

Pervasive stereotypes and biases like these hold women back in the workplace from holding leadership positions and receiving equal pay. This is especially true for women with intersectional identities (overlapping social categorizations such as race and sexual orientation).

In line with this year’s International Women’s Day theme #ChooseToChallenge, we wanted to delve deeper into gender stereotypes that persist in the workplace and offer suggestions for how to challenge them on a daily basis.

From the infamous Hewlett Packard internal report cited by McKinsey, we learned that “women only apply for open jobs if they think they meet 100 percent of the criteria listed,” versus men, who apply when they’ve met 60% of the criteria. But is lack of female confidence really to blame for this disparity? Systems within the workplace may be the actual barriers to women’s success. As children, girls are rewarded when they follow the rules and boys are rewarded for being assertive and acting as leaders. As these expectations continue into adulthood, we can see them reflected in the way that women are inclined to apply for jobs. Similarly, research shows that men are often hired for potential, and women for their track record and experience. So, what can your business do to ensure women are not discouraged from putting themselves forward?

We’ve all heard the stereotype that women are more emotional than men, the implication being that women are less competent leaders because they are unable to make unemotional decisions. There are two problems with this theory. One, there’s no evidence that women are more emotional than men. There are, however, large differences in the amount that men and women are observed to express the same emotions. Therefore, men and women who are better able to control the outward expression of their emotions are perceived as more competent.  Two, this theory implies that emotion takes away from rational thought (i.e., thinking with the heart vs. the brain). This is a fallacy, because it’s virtually impossible to completely eliminate the influence of emotion on thoughts, and in fact, studies have shown that certain emotions actually aid in sound decision making.

Mothers and women of childbearing age face biases in the workplace that prevent upward mobility. The assumption is that mothers are less committed to their work and less interested in career progression than their counterparts without children. Women who have recently gotten engaged or married are perceived as more likely to become pregnant, and one in eight employers admit this possibility has impacted their employment decision. Flawed ideologies, like Sheryl Sandberg’s recommendation to “lean-in” (see: Lean In: Women, Work, and the Will to Lead) suggests that women are at-fault for not pushing hard enough to climb the corporate ladder. In her book from 2013, she advises women not to “leave before they leave” (i.e., back out of new opportunities when considering having children). Sandberg’s work has been criticized for coming from a very narrow perspective (and completely ignoring intersectionality and the systematic barriers that women of color face). Instead of telling working mothers to work longer and harder to prove their commitment to their jobs, companies should be listening to what mothers in the workplace are saying they need to feel engaged and supported.

Is your criteria for a strong leader based on traditional male stereotypes like “confidence”, “charisma”, and “assertiveness”? By reframing our ideas about what makes a strong leader, we can help push against walls that have historically held women back. Companies can lower systemic barriers by increasing female board members, performing annual pay gap analyses, and encouraging a flexible work schedule. Women should lift other women up. Instead of “leaning in”, let’s stand together. 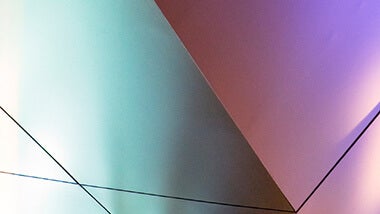 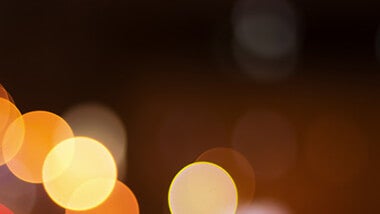